Xaviera Hollander's career as a sex worker couldn't be further from typical fictional portrayals of debasement, addiction and violent pimps. In the words of Xaviera herself, "To get paid for what you enjoy - is good, no?" 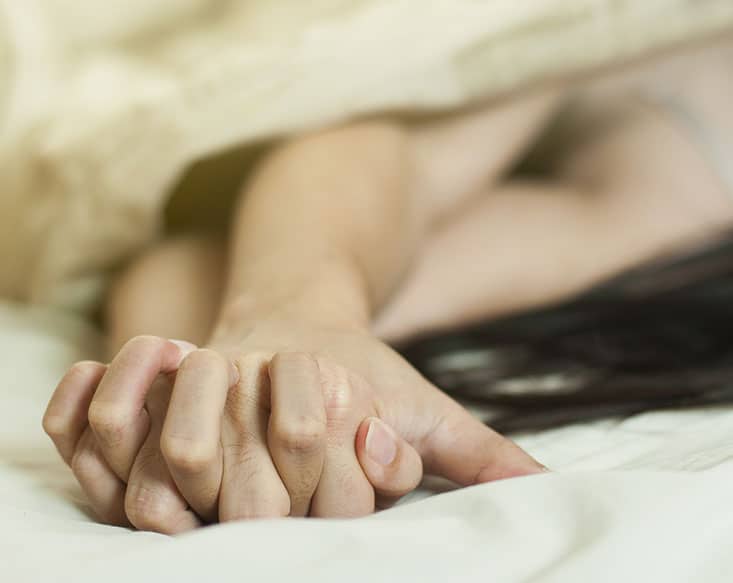 First published in 1971, her book “The Happy Hooker” was the dirty book du jour of its day and is considered a landmark of positive writing about sex. As she says, “sex is only dirty to those with dirty minds”. Initially Hollander thought it would be a small book, “maybe selling 3000 copies in New York”. Instead it became a world-wide smash, and she knew she had a genuine hit on her hands when she went on holiday to Puerto Rico and found “two out of three people reading it on the beach!”

Xaviera Hollander’s life had been eventful even before her book was published. Born in Indonesia to a Dutch Jewish physician father and a German mother, she spent her first two years in a Japanese internment camp. She speaks five languages, and before she was a sex worker was an extremely skilled secretary – in fact, that she was once voted Holland’s best secretary. She eventually ended up playing this trade at the Dutch consulate in Manhattan where she earned the epithet “The Flying Dutchman” because of the way she flew from bed to bed. One day a girlfriend said to her, “You are sitting on a goldmine but you are giving it away!” a comment which planted the seeds of a new career as a sex worker.

Eventually she became New York’s leading madam, running a brothel called Xaviera’s Happy House which served up a sexual smorgasbord to the famous and elite. Unfortunately for Hollander, this venture came crashing down in 1971 when she became embroiled in a huge police corruption scandal and was subsequently arrested and deported for the amusingly quaint-sounding charge of “moral turpitude”.