The Fascinating World of Aphrodisiacs

The word "aphrodisiac" comes from Ancient Greece. Derived from "aphrodisios" which means "pertaining to Aphrodite", the Greek Goddess of love, an aphrodisiac is something you can eat, drink or ingest to stimulate and enhance sexual desire. 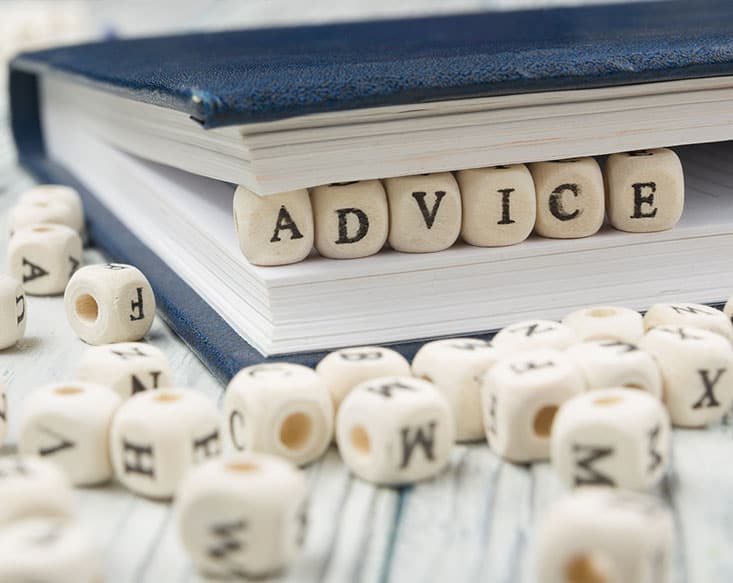 Over the centuries, humans have consumed all sorts of herbs, foods and drinks in the pursuit of heightened passion. These remedies have ranged from the scientifically sound to downright bizarre – and even hazardous.

Some foods have been thought to promote potency due to a belief in sympathetic magic. For example, figs, avocados, bananas and carrots have all been regarded as aphrodisiacs because they resemble sexual organs.

Some foods, however, have a good nutritional reason to be regarded as aphrodisiacs, whatever they look like. A case in point is honey, which is full of a trace mineral called boron. This helps the body use and metabolise estrogen, the female sex hormone. It also contains vitamins needed for testosterone, so it’s got something for everyone! Another one is the banana, which not only has a suggestive shape but also bromelain, an enzyme which helps to prolong a gentleman’s performance. Whether they work or not, though, the pursuit of aphrodisiacs in food is fairly benign.

There’s a similar a branch of “sympathetic magic” aphrodisiacs based on the characteristics of certain animals. As a result of this, the populations of these animals have been decimated, some to the brink of extinction. Even worse, these beliefs are entirely mistaken and the “medicines” produced have no aphrodisiac properties whatsoever.

Some aphrodisiacs can also be harmful to humans. Spanish Fly, a small beetle, is a classic “love drug” name-checked constantly in 80s frat comedies. And it does work – but only on men. Plus, it’s also kind of gross and very dangerous. The key ingredient, a chemical called cantharadin, is produced by a creature called the meloid beetle, or the “blister beetle”. It creates “sexual excitement” by irritating the urogenital tract, causing a rush of blood to the genital area. It’s poisonous and can cause blistering of the skin and scarring of the urethra – and, in extreme cases, death.

Our aphrodisiac advice? Stick to food – it’s safe, delicious and can be incorporated into sex itself for added fun!