If you're ever on a trip to Japan, you should try visiting a particularly Japanese institution – the Love Hotel. 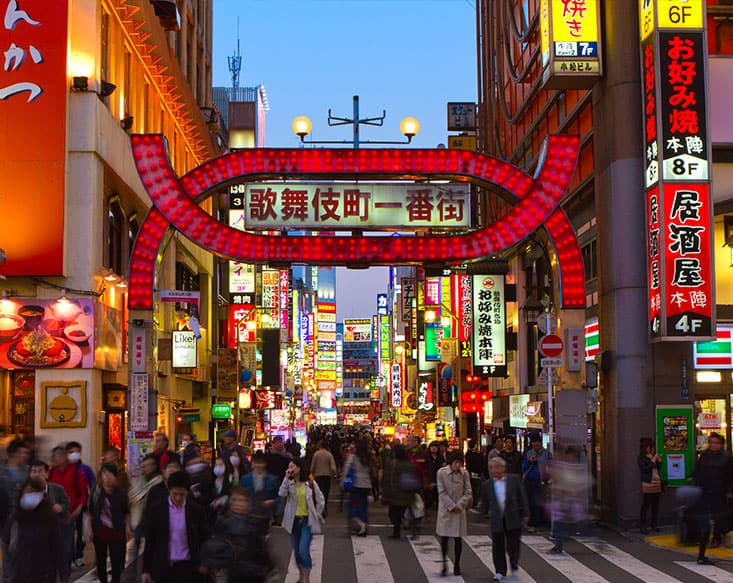 A Love Hotel is, as its name suggests, a place which rents rooms specifically aimed at lovers. They can be rented by the hour (this is euphemistically referred to as “a rest”) or by the night – but if you’re thinking of the American sleazepit hotels of yore, forget it – Japanese Love Hotels are quite a different proposition.

First of all, they’re much cleaner and more sanitary. They’re also extremely discreet – parking lots invisible from the road, front windows heavily tinted and room windows covered by shutters. Some have front desk staff, while others dispense keys from a vending machine, which means you can often check in without having a face-to-face encounter with any person other than your love hotel partner.

According to Academic Ikkyon Kim, who has written about the phenomenon, such places have been around since feudal Japan, “although of course they weren’t called [Love Hotels] at the time.” However, it was the modern boom years of the 1950s and ‘60s that these establishments really came to the fore.

In this time of mass urbanisation, privacy was becoming increasingly hard for Japanese citizens to find. Manyfound themselves crowded into tiny apartments with whole families sleeping together in one room. Couples that wanted to snatch some time to themselves, even just for an hour, needed somewhere to go – and were willing to trade some of their disposable income for it.

By the 1970s, some owners started to experiment with more exotic decor, such as turrets, revolving beds or Cadillac’s balanced on roofs. There was also a movement into themed rooms, and today you can rent a medical room to play doctors and nurses in; dungeon rooms for the S&M enthusiast; Christmas rooms for the, uh, Christmas enthusiast – or for the full Japanese experience, a Hello Kitty room.

Love Hotels offer a few hours of privacy, and sometimes fantasy, in a crowded country. If you’re ever in Japan, they’re definitely worth checking into, and checking out!