If you prefer your sex to be recreational rather than procreational, contraception is a must. These days, we have access to the finest scientifically developed methods available. Unfortunately for our ancestors, they did not, although their desire for birth control was just as strong as ours. Let’s take a look at some crazy birth control methods practiced by actual humans throughout history! 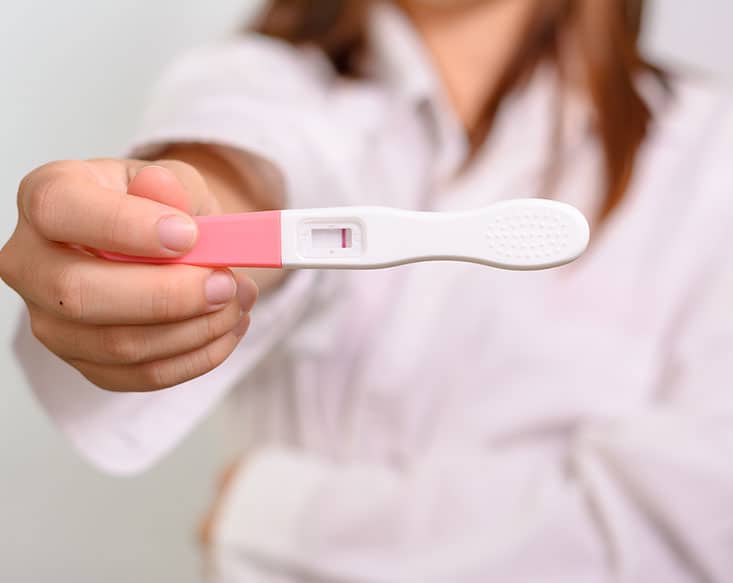 Thank goodness we live in modern times, right? Unfortunately, surveys have found a significant number of couples trying ineffective methods such as cling film, sandwich bags and latex gloves, showing there are still some gaps in birth control knowledge out there. Although some would say this is still an improvement on elephant dung!